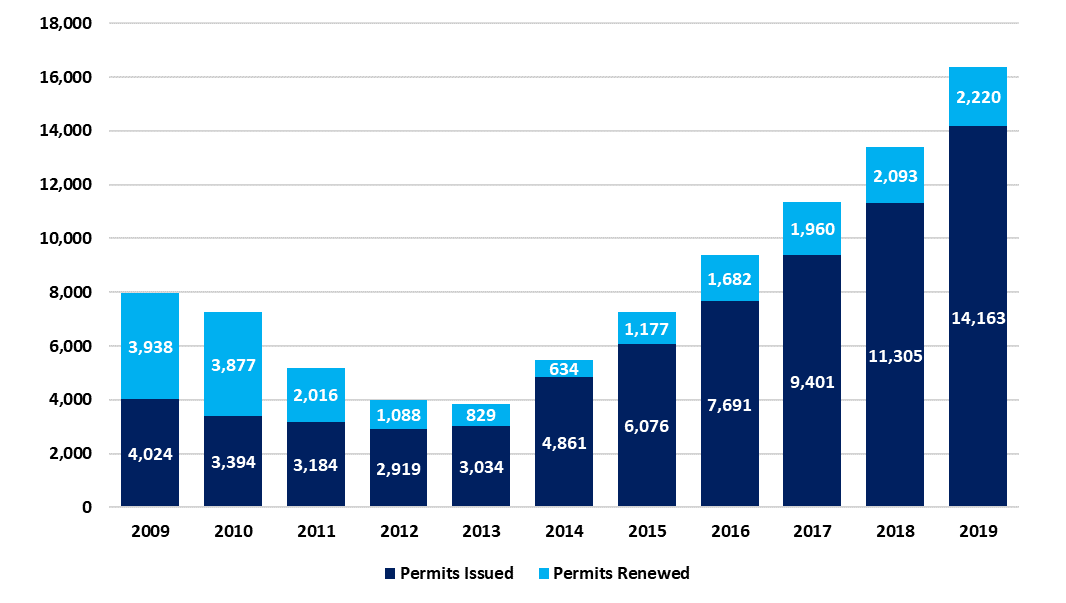 Employment and Unemployment of Irish and Non-Irish Nationals

Notes: Persons whose nationality was not stated are included with Irish nationals. Data may be subject to future revision.

A new Labour Force Survey (LFS) replaced the Quarterly National Household Survey (QNHS) in Q3 2017 and, as a result, care should be taken when comparing data from before and after this period.