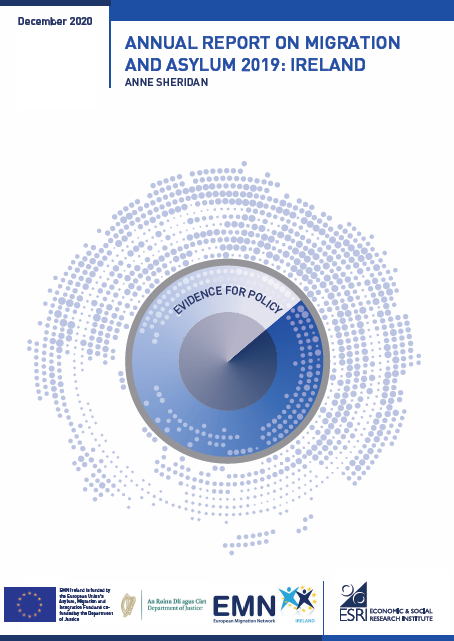 The Annual Report on Migration and Asylum 2019: Ireland provides an overview of trends, policy developments and significant debates in the area of migration and international protection during 2019 in Ireland.

Some important developments in 2019 included: