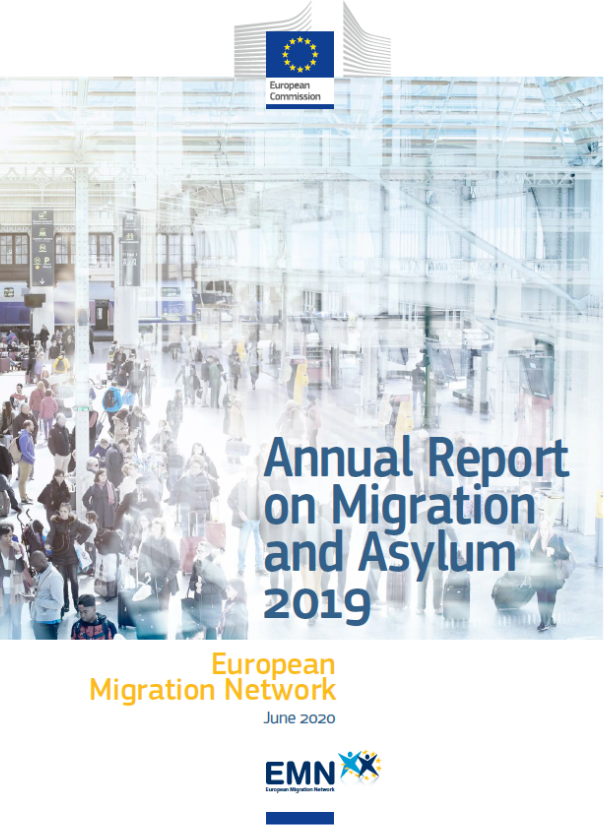 The EMN Annual Report provides a comprehensive overview of the migration and asylum situation and developments in the EU (Member) States as well as statistical data for the year 2019, which were available at the time of the publication of the report.

The year saw a number of important developments across the EU, notably the 9th European Parliament Elections, returning again the highest number of seats to the European People’s Party, the appointment of a new European Commission, and the finalisation of negotiations on the departure from the European Union of the United Kingdom, which took place on 31 January 2020. These developments formed the backdrop to developments at EU and national level specifically related to asylum and migration.

The report is based on the contributions from 27 European Migration Network National Contact Points, covering nine key areas, namely: