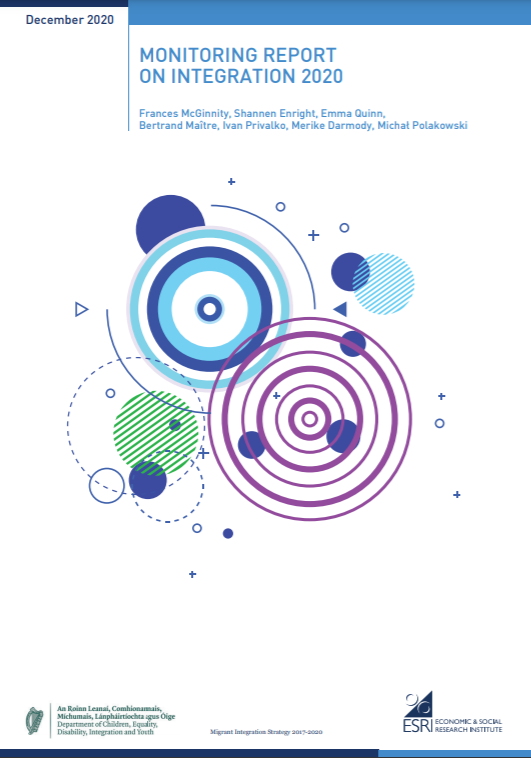 The Monitoring report on Integration 2020 is the latest in a series of reports on how non-Irish nationals fare compared to Irish nationals, in terms of key life domains: employment, education, social inclusion and active citizenship.

In 2018-2019, a higher proportion of non-Irish than Irish nationals, aged 25 to 34, had third-level educational qualifications (60 per cent non-Irish versus 53 per cent Irish). The proportion of young adults (aged 20-24) who had left school before finishing upper secondary education (early school leavers), at 4 per cent, was similar between the two groups.