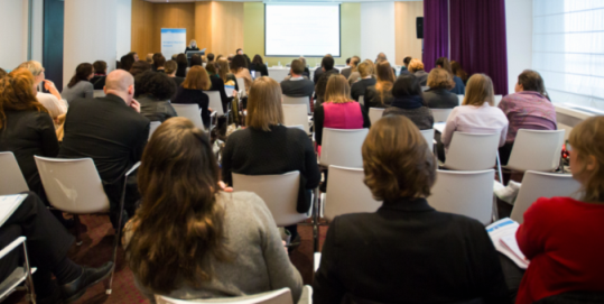 Family migration is one of the main avenues for legal migration to the EU. In 2015, 38% of all valid residence permits issued in the EU Member States were for the purposes of family reunification. International legal instruments, such as the EU Family Reunification Directive and the European Convention of Human Rights, provide minimum standards for family reunification and family formation. However, recent work by the OECD and the European Migration Network (EMN) has shown that despite these common standards, national laws and practices differ widely between European countries.

The afternoon session, held under the Estonian Presidency of the Council, marked the launch of the EMN Study on ‘Illegal employment of Third-Country Nationals (TNCs) in the European Union. This comparative report maps the measures in place to fight the phenomenon across the EU, possible problem areas, Member State strategies and good practices to overcome them. The event also provided an opportunity to discuss the recent EU developments on the issue and the practices and measures implemented by some of the participant Member States representatives, as well as intergovernmental organisations (IGOs), nongovernmental organisations (NGOs) and other experts.Illegal employment of third-country nationals continues to be a source of concern for many European countries. Statistics show that in 2015 for example, the estimated scale of illegal employment in different Member States varied from 10% up to 30% of their GDP. Not only is undeclared work a pull factor encouraging irregular immigration, but illegal employment has also an impact on: the tax revenues of a Member State, competition among economic actors and the creation of social dumping. Moreover, illegal employment is also considered a social policy and fundamental rights issue, since the rights of illegally employed workers are often violated.